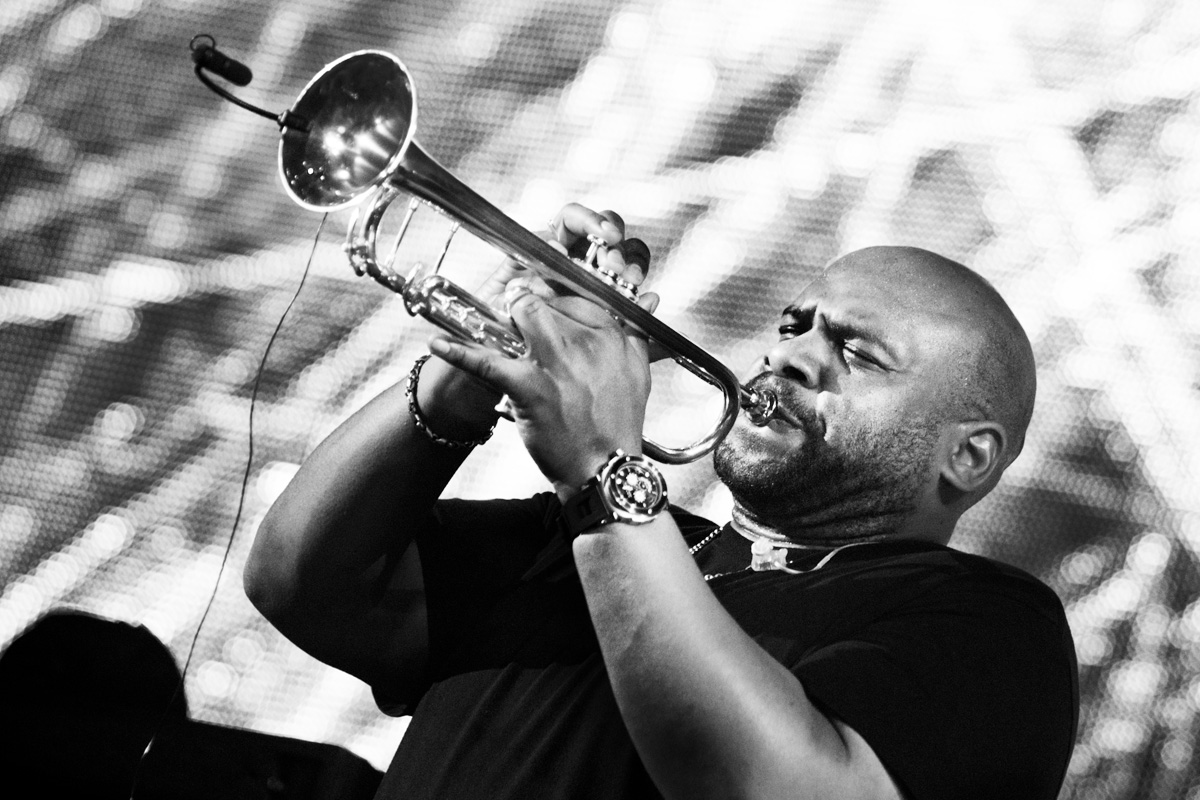 I spend the majority of my musical life between tour buses, planes, venues and hotels. The versatility of the Gard Compact Triple Trumpet Wheelie and the protection of my instruments are the most important aspects for me to handle the ever-changing situations and requirements on the road. Whether I'm transporting 3 trumpets at the beginning of a tour, or configuring my wheelie to transport trumpet and flugelhorn in the middle of a tour to do a studio session or clinic, it fits what I need in a case. Protection and Practicality. Having the option of backpack straps or wheels is a very nice luxury as well. Speaking of luxury... the Gard Wheelie definitely turns heads with its amazing design and look. The extra storage for accessories is also an added bonus. I trust the security of my instruments with Gard Gig Bags and Wheelies.

A versatile trumpeter and arranger, Rashawn Ross was born on the island of St. Thomas, US Virgin Islands. Upon graduation from Charlotte Amalie High School in 1996, Rashawn attended Berklee College of Music in Boston, Massachusetts, Graduating in 2000.

Jazz was the foundation of his musical career, a love that he inherited from his father who was a jazz enthusiast. Although jazz is a huge influence in his life, Rashawn has compiled a large résumé with artists in many different genres ranging from funk, jazz, rock, hip hop, r&b, soul, pop, latin, calypso, gospel and country.

Rashawn enjoys the distinguished honor of being a member of the Dave Matthews Band. Named highest grossing touring band of the decade, they sold more tickets to their concerts than any other act in the world between 2000 and 2010. Dave Matthews Band also is the only band in history to have 6 consecutive albums debut at #1 on the billboard charts. 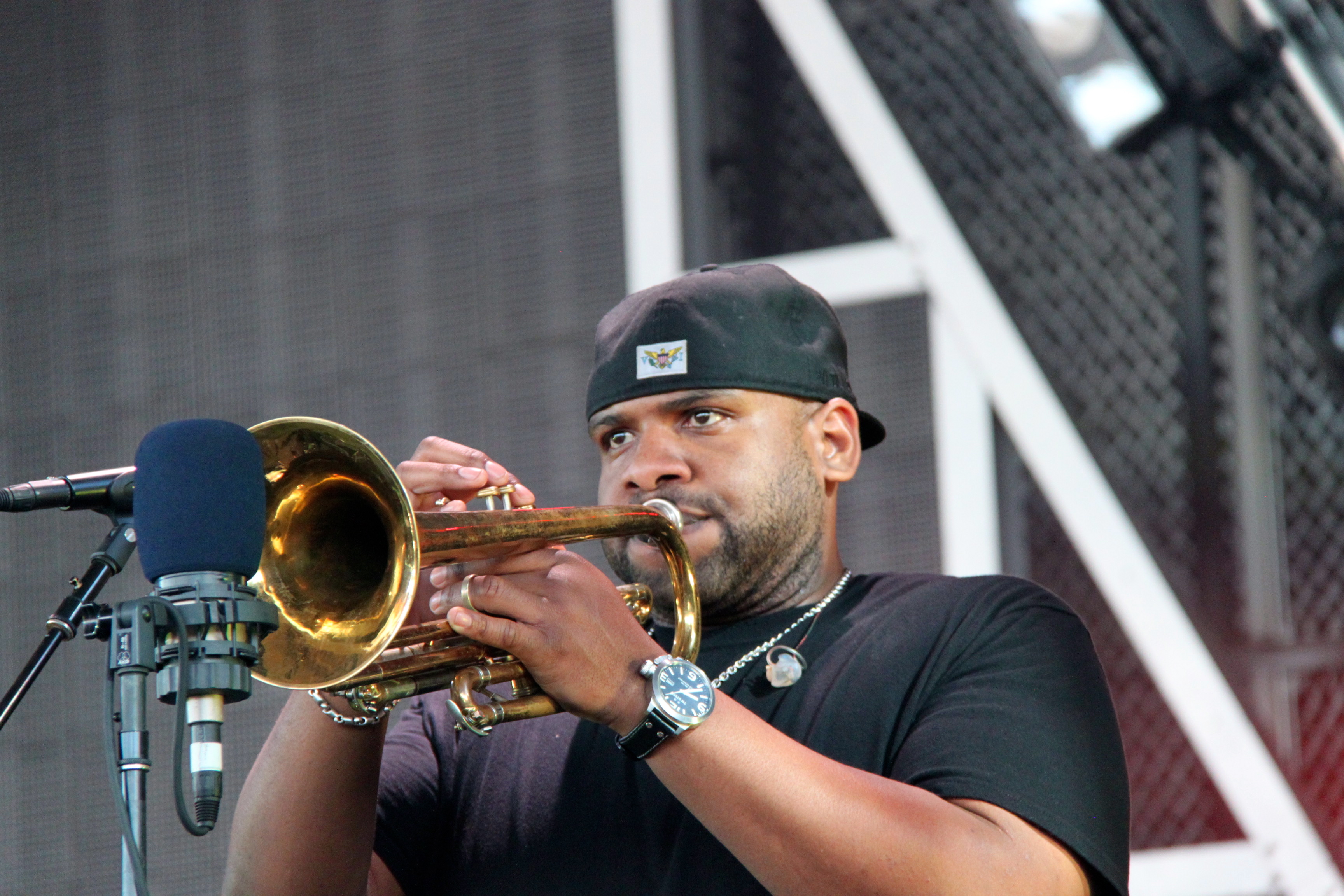 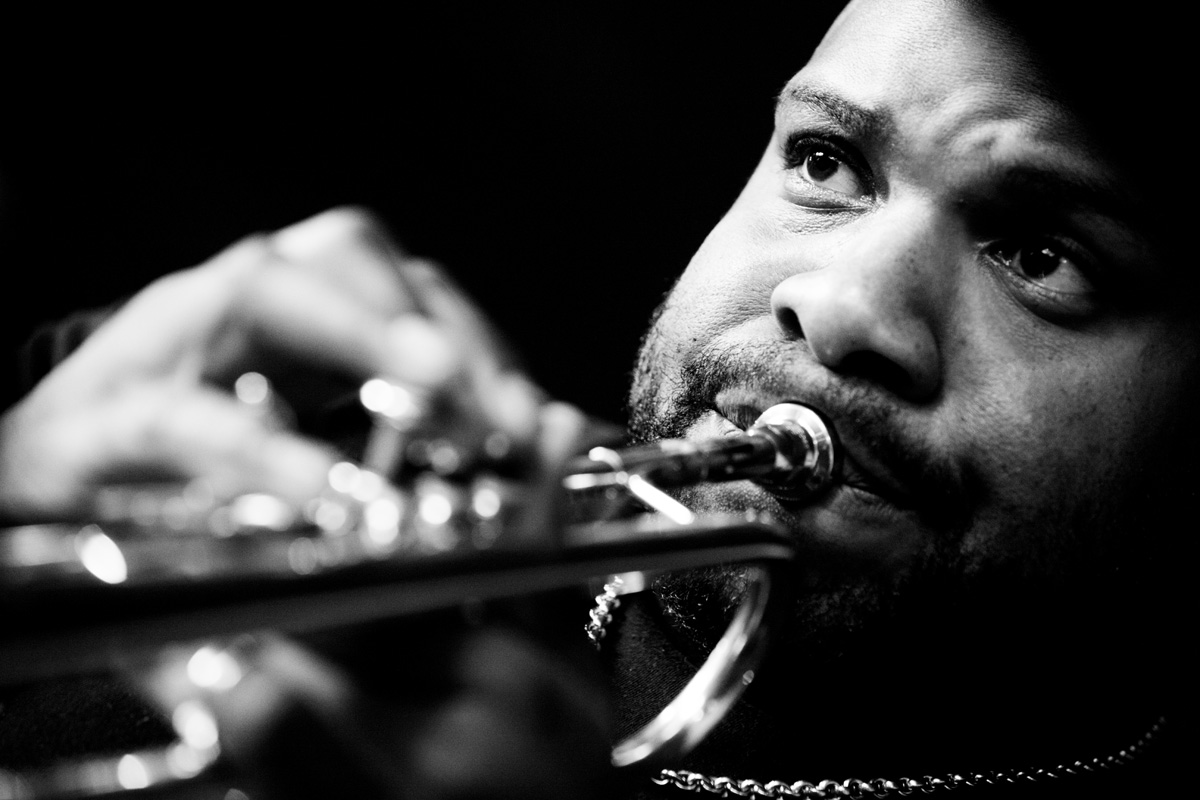 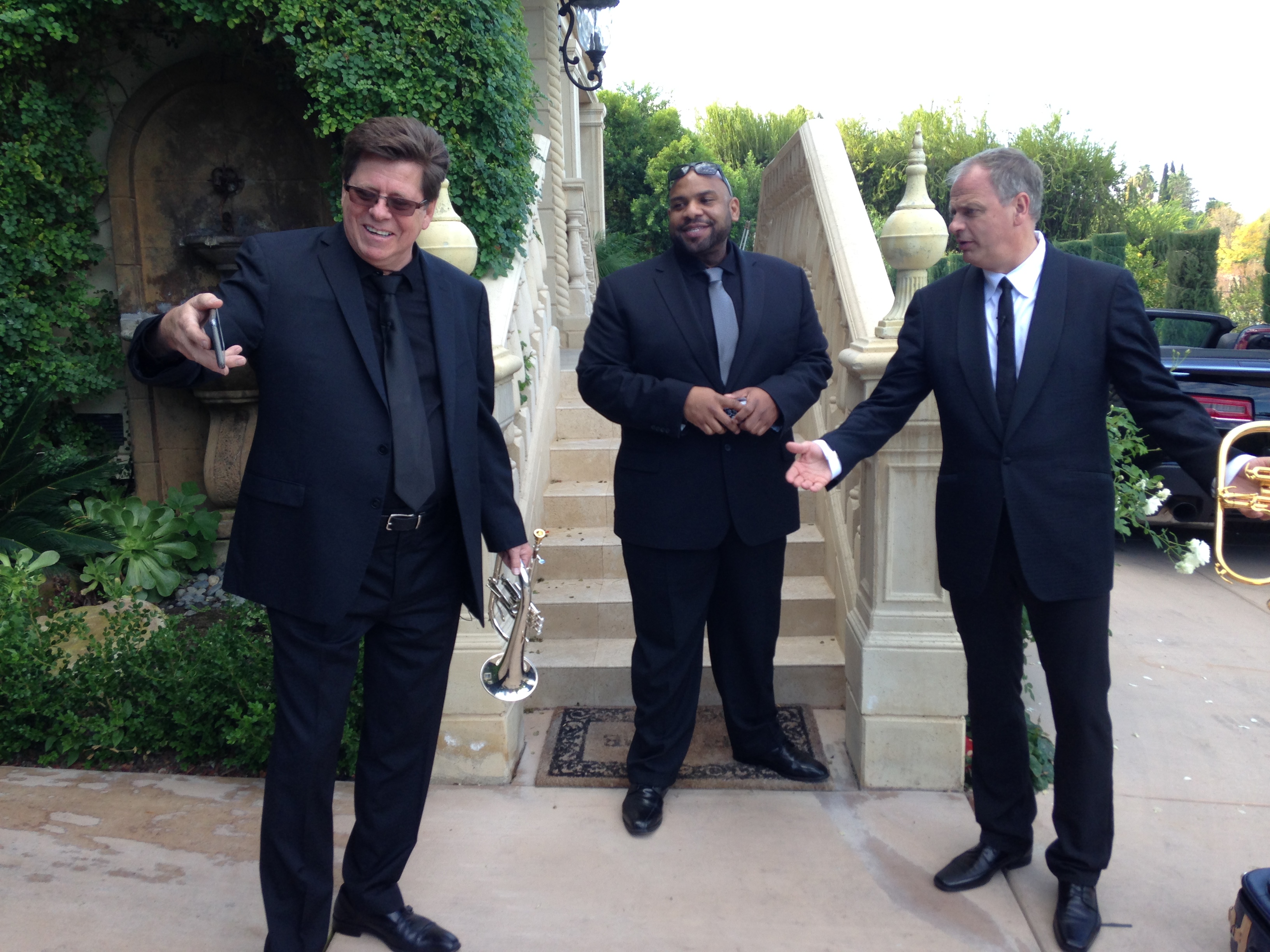 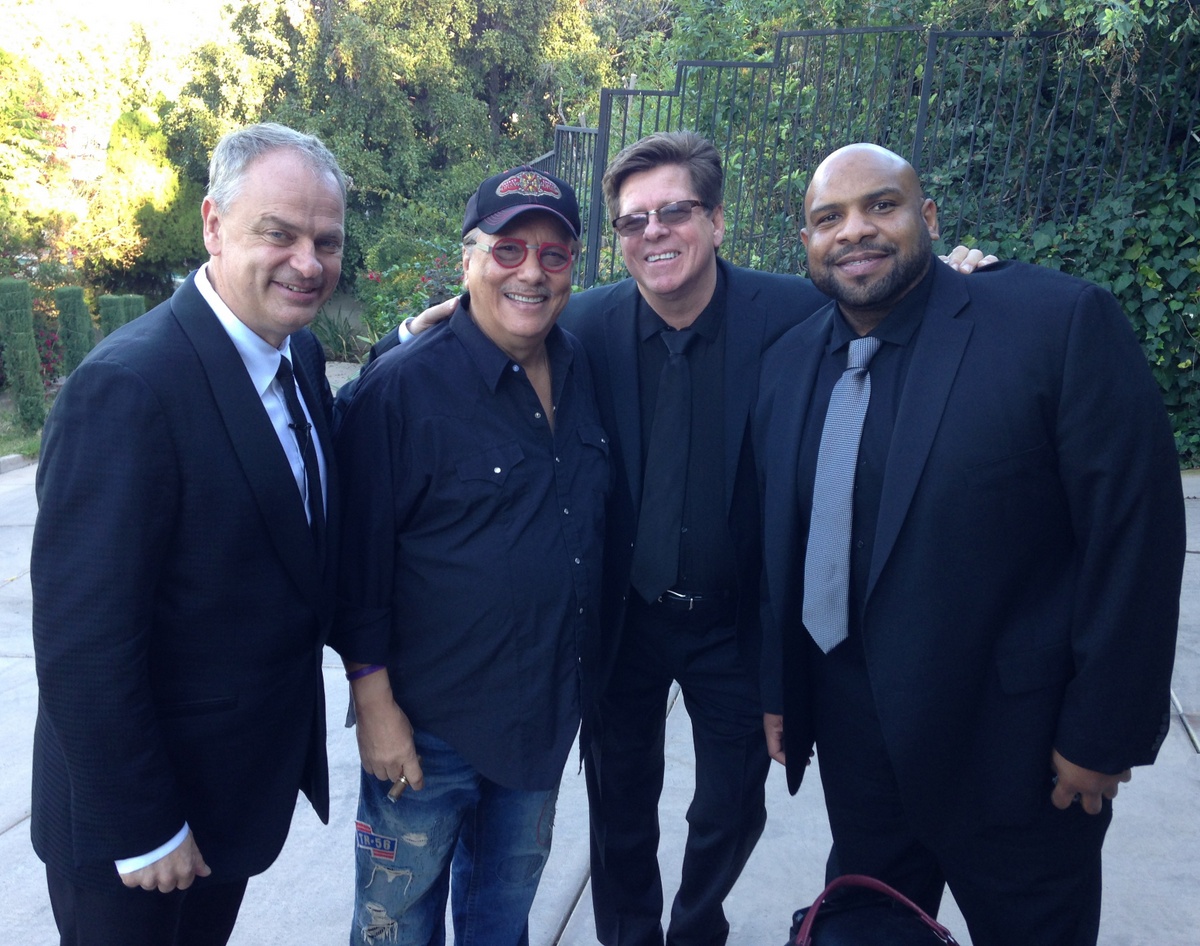