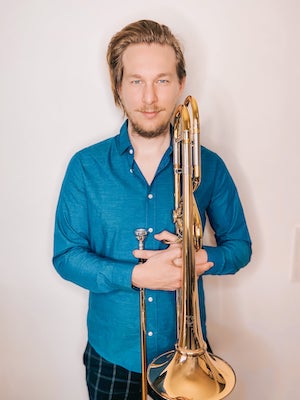 Italian trombonist Peter Steiner’s playing has been described as “beautifully controlled with a vocal sound” and he is recognized around the world as “a new trombone star within his generation” who “plays with total control”. In 2019 he was honoured as a Prize Winner at the XVI International Tchaikovsky Competition in Russia.

His 2021/2022 season involves tours throughout Scandinavia, the United Kingdom and the USA. Solo performances as well as duo concerts in Austria, Belgium, Italy and Switzerland.

His 2018-2019 season involved extensive international travel and featured over 100 performances, including a 3-month World Tour of the United States, Europe, Asia and South America with Constanze Hochwartner (piano/organ) as Duo Steiner-Hochwartner, as well as solo concerts with orchestras around the globe. Other highlights for this season include a CD release tour throughout Europe, Asia, Australia and the United States in July 2019, and solo appearances at the Lille (France) Trombone Festival and International Trombone Festival (Indiana, USA).

Mr. Steiner has soloed with numerous ensembles around the world including, most recently, the Mariinsky Orchestra and Orquestra Sinfõnica Brasileira in Rio de Janeiro. He has had the privilege of performing the world premiers of Eric Ewazen’s “Visions of Light” (Chamber Orchestra Version) and Gilles Rocha’s “Fly or Die” with Brass Band accompaniment. He has been featured in solo recitals during the 2016 and 2017 International Trombone Festivals and the 2018 Wartburg Festival (Eisenach, Germany). He can be heard on his debut album, UNITED, which was released in January 2017 under the HELLOSTAGE Label, in collaboration with Hsiao-Ling Lin (piano) and Silver Ainomäe (cello). His second album, SAPPHIRE was released in July 2019 under the Berlin Classics label, in collaboration with pianist Constanze Hochwartner. His third album BINARY STAR in collaboration with Constanze Hochwartner was released in May 2021, again under the Berlin Classics label.

Mr. Steiner began his studies at the Music Conservatory in his hometown of Bolzano, Italy before continuing his studies at The Mozarteum of Salzburg (Austria). In 2016 he graduated from The Juilliard School in New York City with a Performance Diploma. His major teachers and influences include Joseph Alessi, Warren Deck, Nitzan Haroz, and Dany Bonvin.

Mr. Steiner performs exclusively on Bach Trombones - his signature is the Artisan 47XPS. 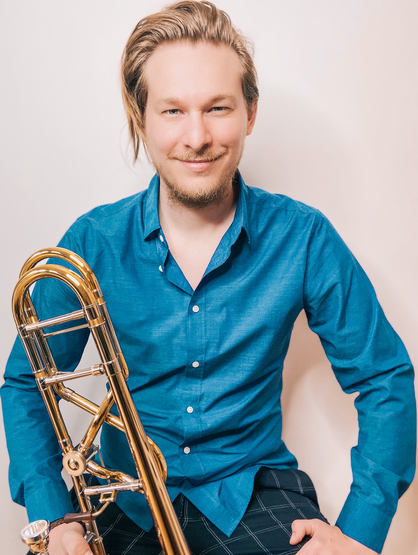 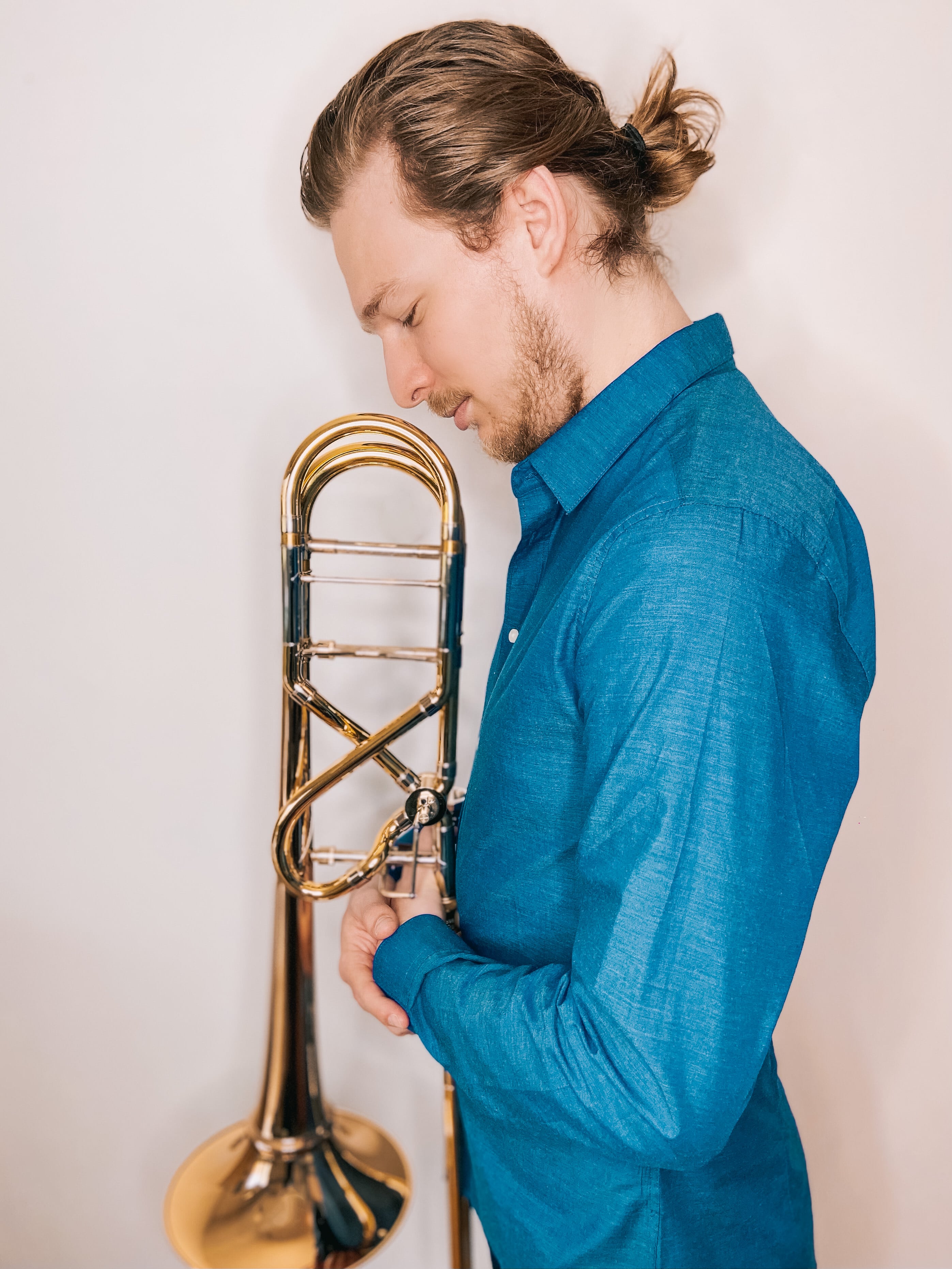 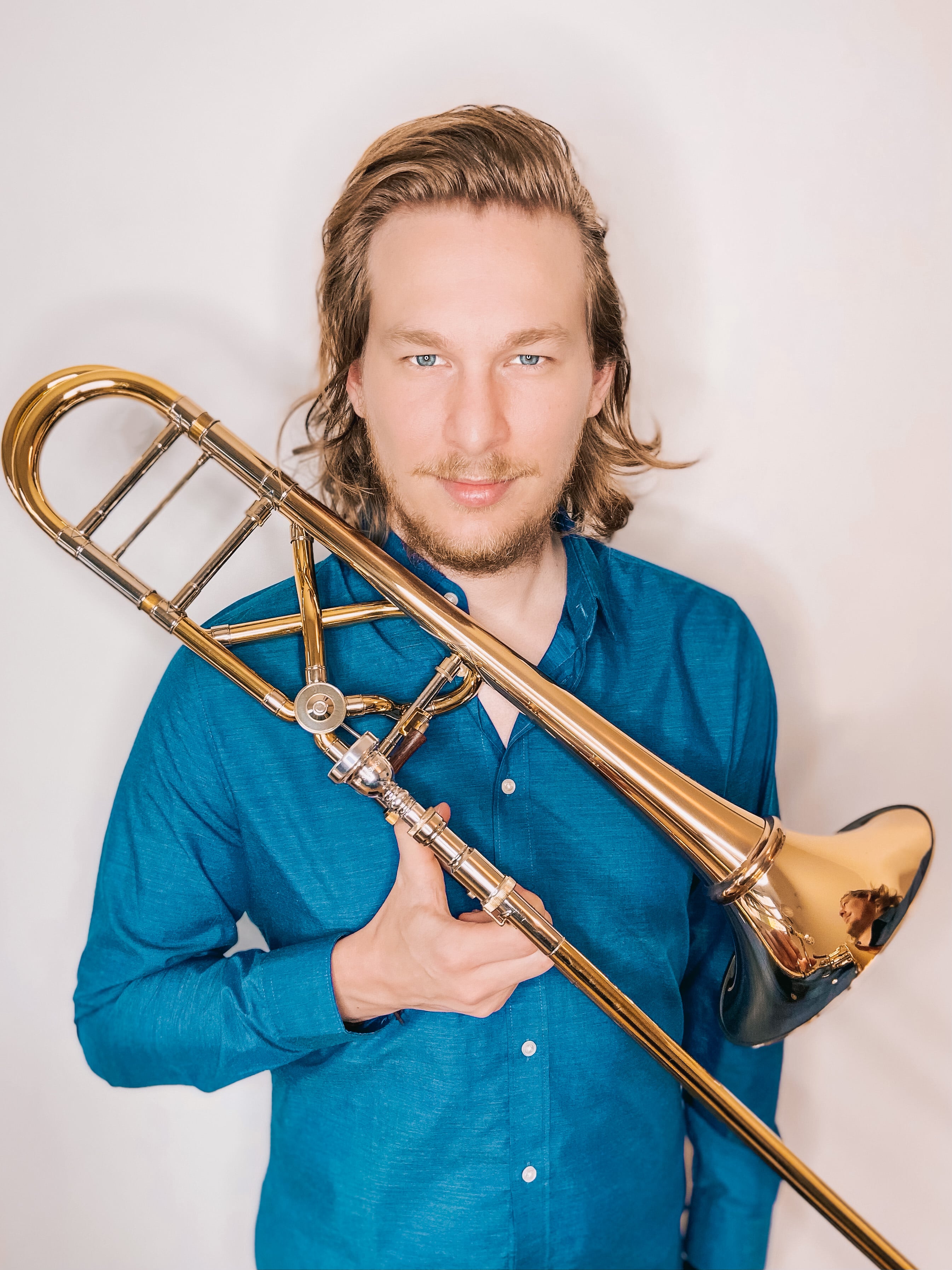