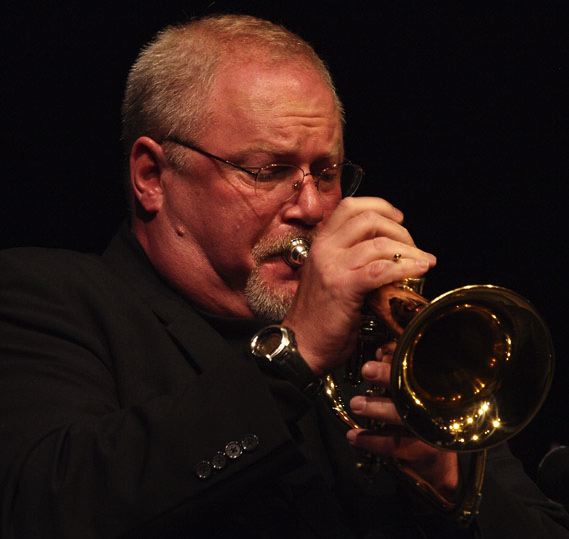 Jazz trumpeter Christian Jaudes was born in St. Louis, Mo. He received his bachelor’s and master’s degrees in trumpet performance from Illinois State University and has been a faculty member at the Juilliard School of Music since 2005.

Over the years, Chris has become a well-known trumpet player and educator for his work in jazz, classical, and musical theatre in New York City. A much sought-after lead trumpet player on Broadway, his credits include Sunset Blvd. with Glenn Close, Ragtime, Steel Pier, On the Town, Flower Drum Song, Annie Get your Gun with Bernadette Peters, Pajama Game with Harry Connick Jr., Mother Courage and her Children with Meryl Streep, Hair, How the Grinch Stole Christmas and Faust by Randy Newman. Both the Wall Street Journal, and the New York Times cited his outstanding trumpet solos in the Broadway production of Gypsy starring Bernadette Peters.

He can be heard on the Grammy award-winning albums of Annie Get your Gun and Gypsy, as well as cast albums of Flower Drum Song, Ragtime, Sunset Blvd, and Steel Pier. Chris was also featured on numerous recordings as lead trumpet with Integrity Music, including a historical concert celebrated the end of apartheid in South Africa.

Since 2004, Chris has toured with Paul Anka around the world–from Vancouver to Mongolia–as lead trumpet with this vocal legend. Other luminaries he has performed and recorded with include Doc Severinsen, Bob Hope, B.B. King, Ron Kenoly, Ray Charles, Mikhail Baryshnikov, Shania Twain, Barry Manilow, Idina Menzel, Celine Dion and many more.

Since 1980 Chris has taught aspiring trumpet players at the university level. In Illinois, he taught students at Illinois State University and South Illinois University. In the New York area, he has been trumpet instructor at Hofstra University and Long Island University. He currently teaches at The New School for Jazz and Contemporary Music and has served on the faculty at the famed Juilliard School of Music since 2005

Chris has been a featured soloist throughout the United States and around the world. His versatile playing abilities have given him opportunities to perform with The St. Louis Symphony Orchestra, The New York Philharmonic Orchestra, Oklahoma City Symphony, New Jersey Symphony, Carolina Pops Orchestra, as well as with many ensembles in the New York area including lead trumpet with the Birdland Big Band. He has performed as a soloist at the New York Brass Conference, The International Trumpet Guild and the Brass Arts Festival in London, England. He has toured with Evita, Peter Pan, The Music of Andrew Lloyd Webber, Ron Kenoly and South Africa Rejoice. 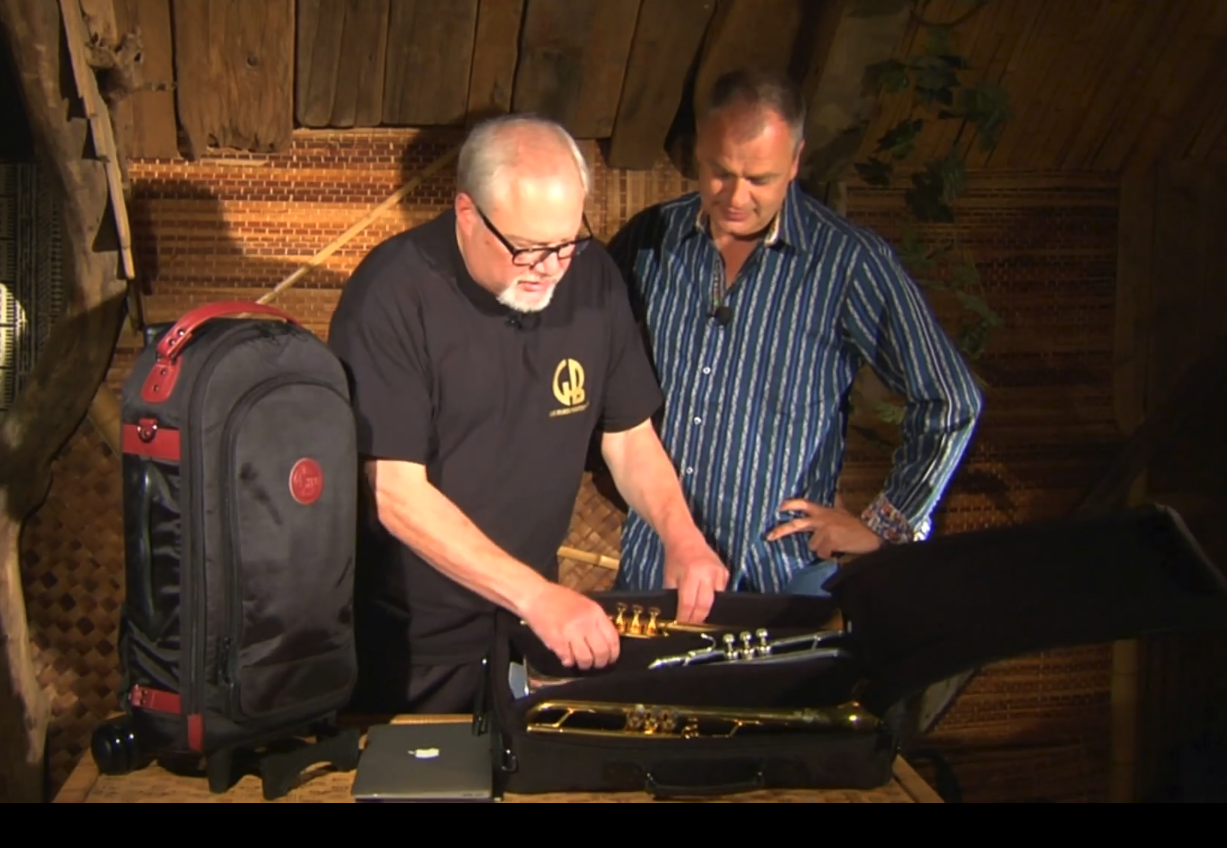