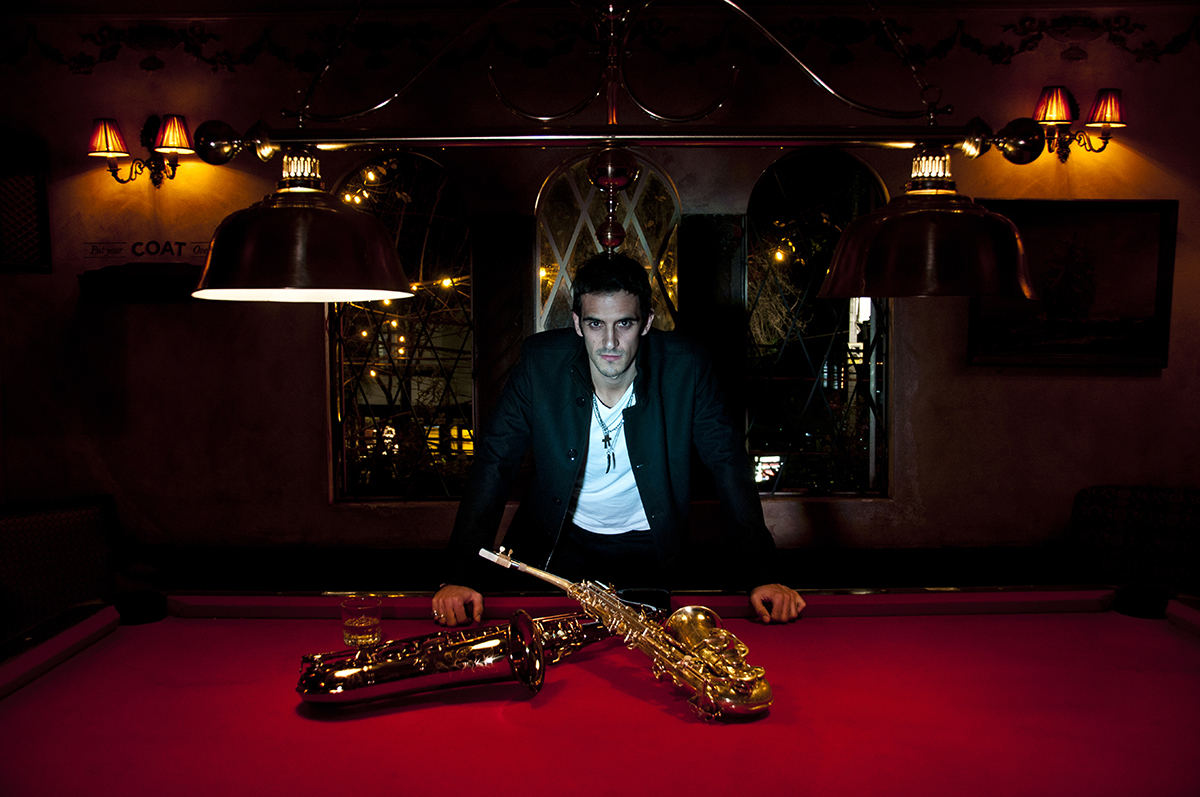 Javier Cavacini is an Argentinian saxophonist with a renewed international career. Since childhood he has studied music in Argentina, United States, and Mexico.

His musical style ranges from funk, rock and blues, to fusion with electronic beats. He has toured the world for the last couple years with five time Latin Grammy award winner Jesse & Joy. Javier has also played with famous artists such as Los Autenticos Decadentes, Fanny Lu, Kalimba, Aneeka, and many more. He has also shared the stage with artists such as Gilby Clark (ex Guns N’ Roses), Camila, Reik, Tan Biónica and Fobia. As a member of the band Timothy Brownie he opened for Royksoop, The Hot Chip, and Friendly Fries. Recently he has played in Latin America, United States, and Europe.

Javier has also performed private events for former Mexican presidents, Vicente Fox and Felipe Calderon. He was invited as a soloist at one of the most viewed TV shows in the history of Mexico: “Otro Rollo.” He also played at the relaunching of the Playboy Magazine.

He performed in front of 30,000 people on the main stage, in the Angel de la Independencia, at the greatest event of the history of Mexico: The Two Hundredth Anniversary. Javier has been invited to play at the largest festival in Latin America, Vive Latino 2011, with the international electronic music artist Alyosha Barreiro. He recently released his first soloist CD “Funky is Back!” where you can find funky, blues, flamenco, and electronic beats. He tours the world with Jesse & Joy while pursuing his solo career. 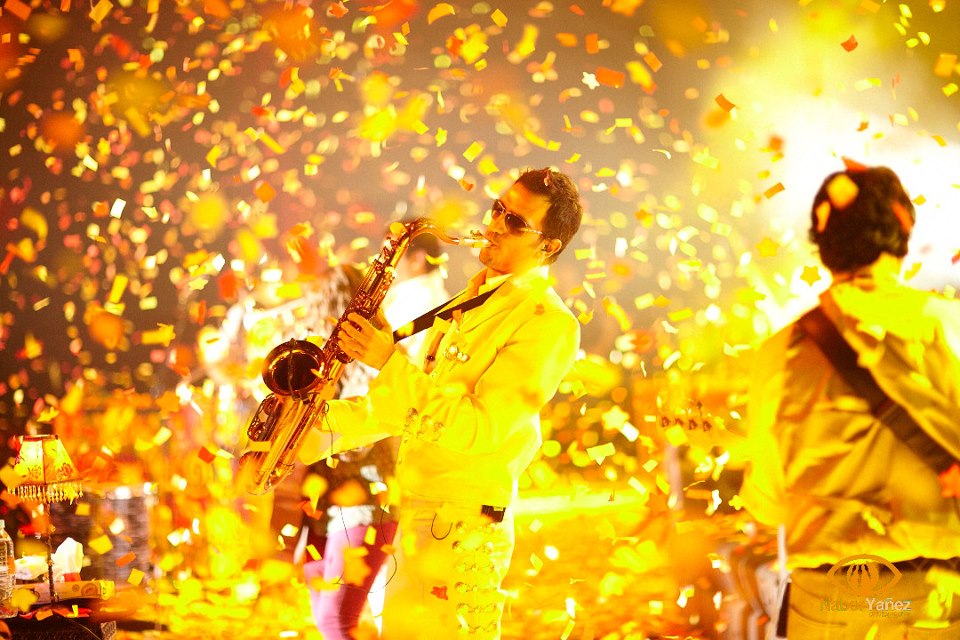 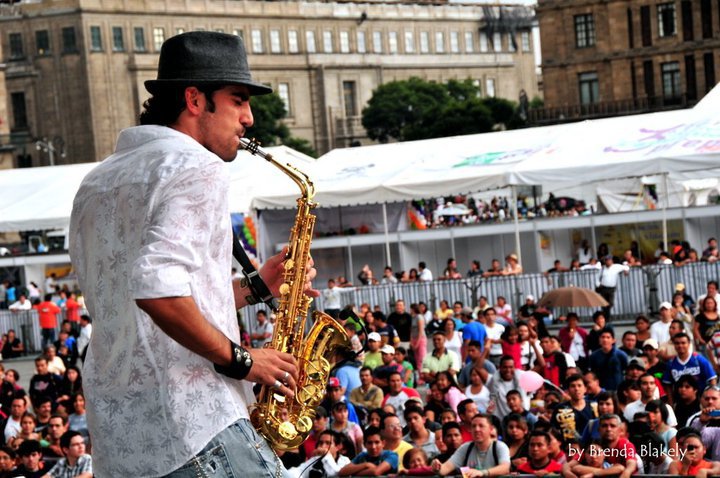 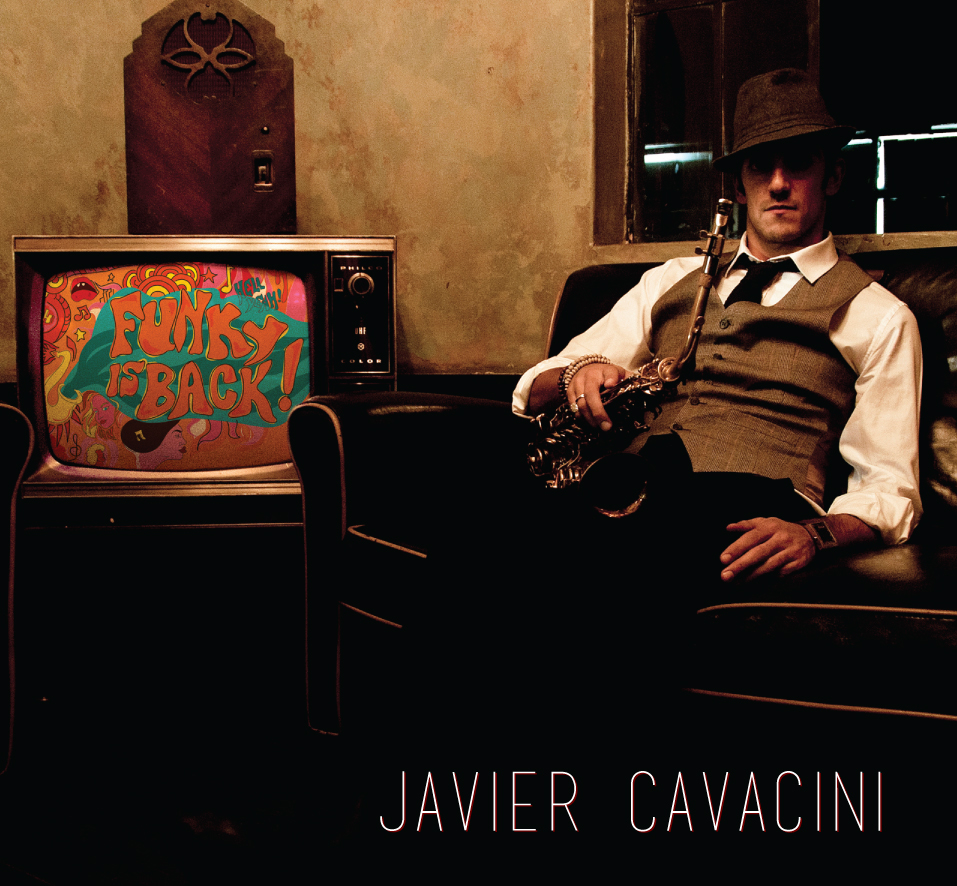 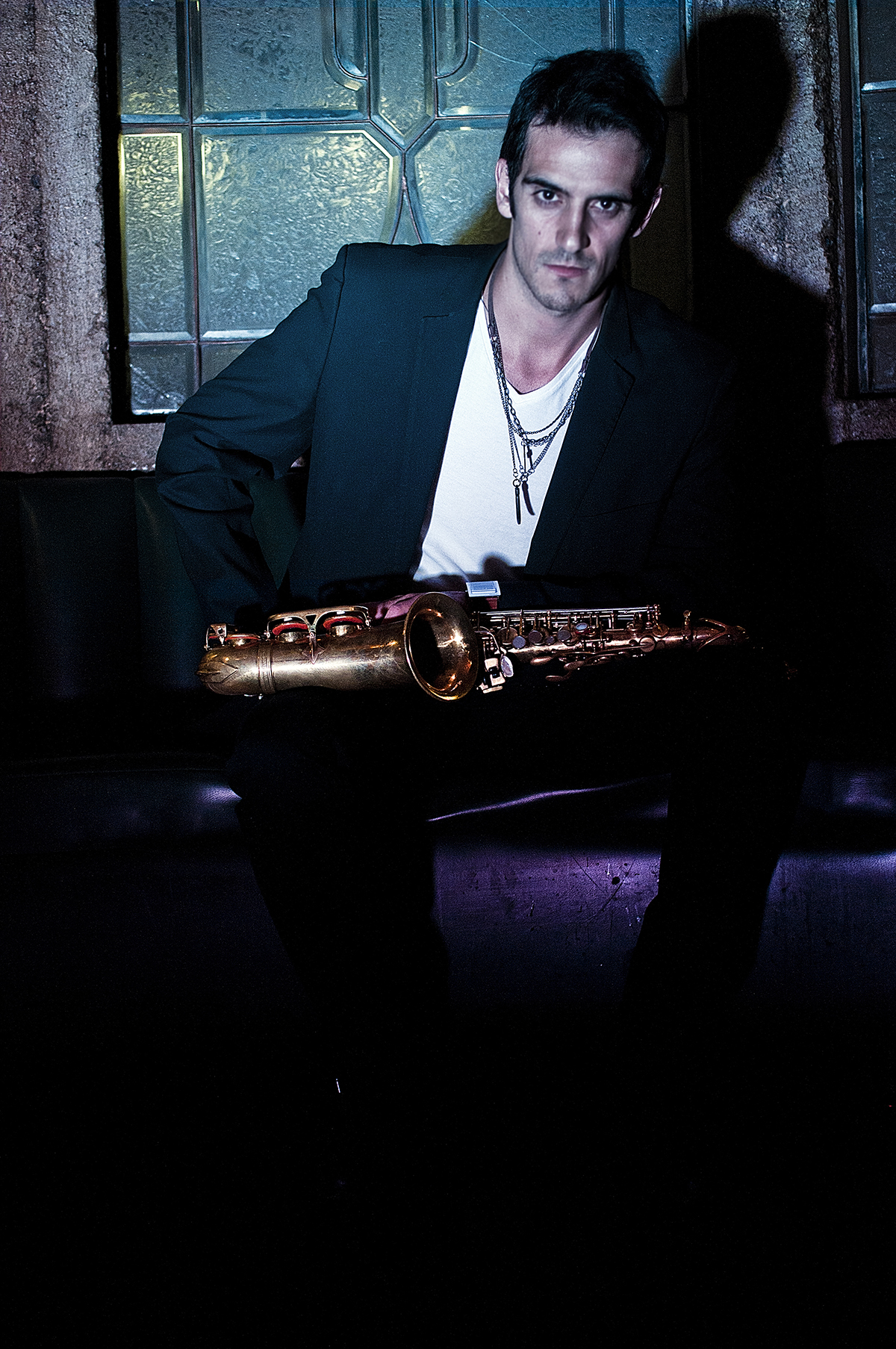 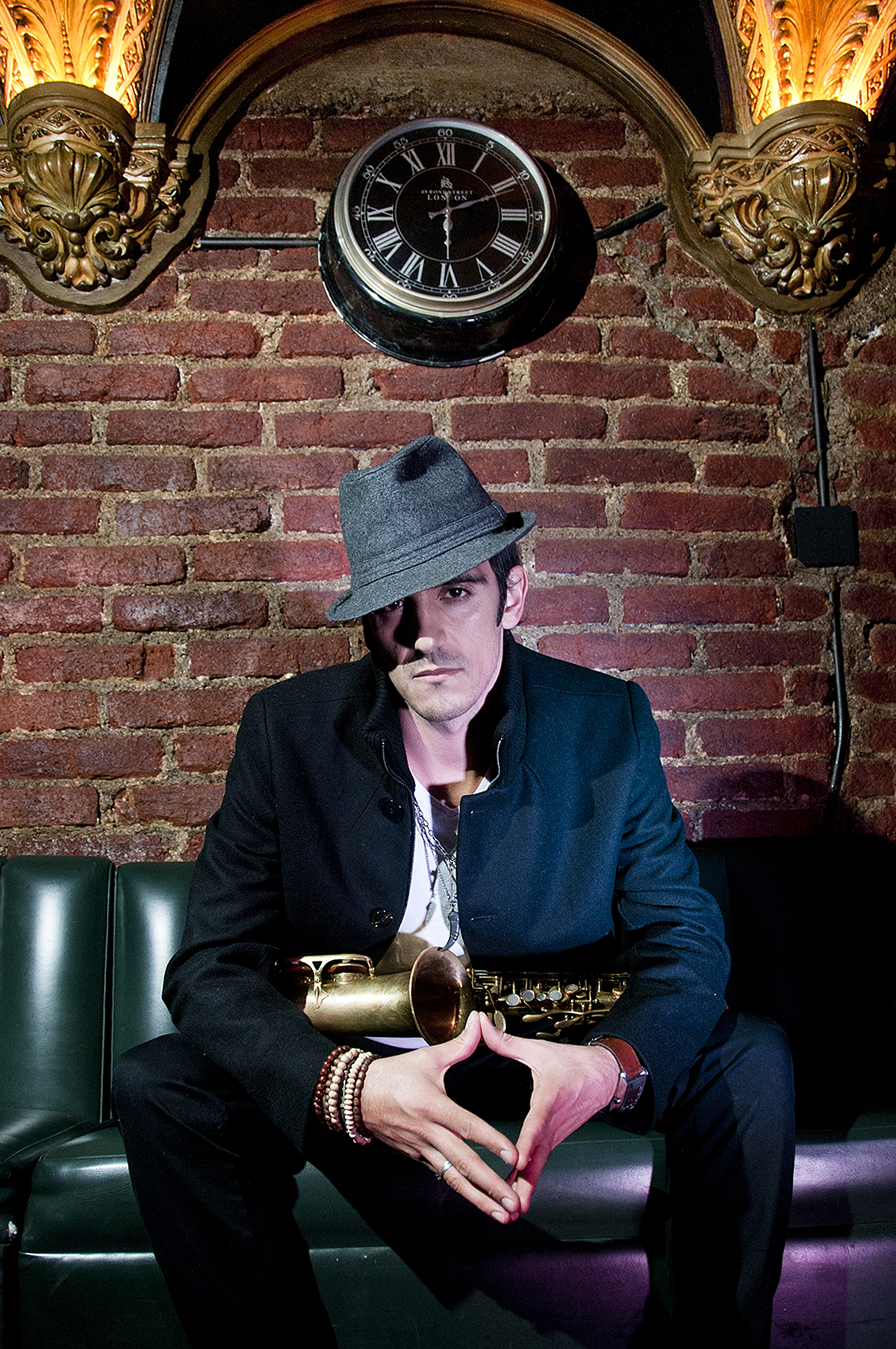 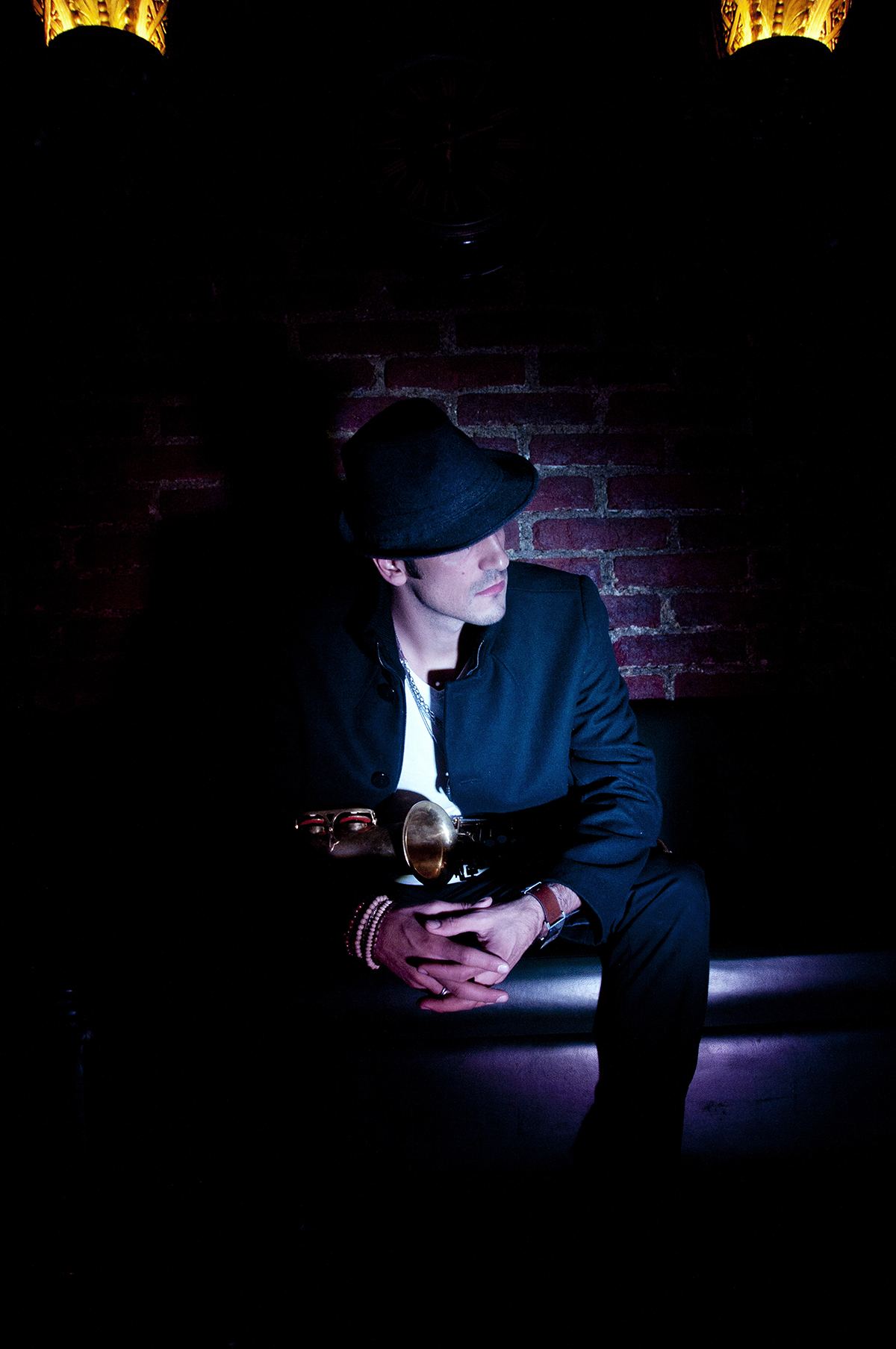 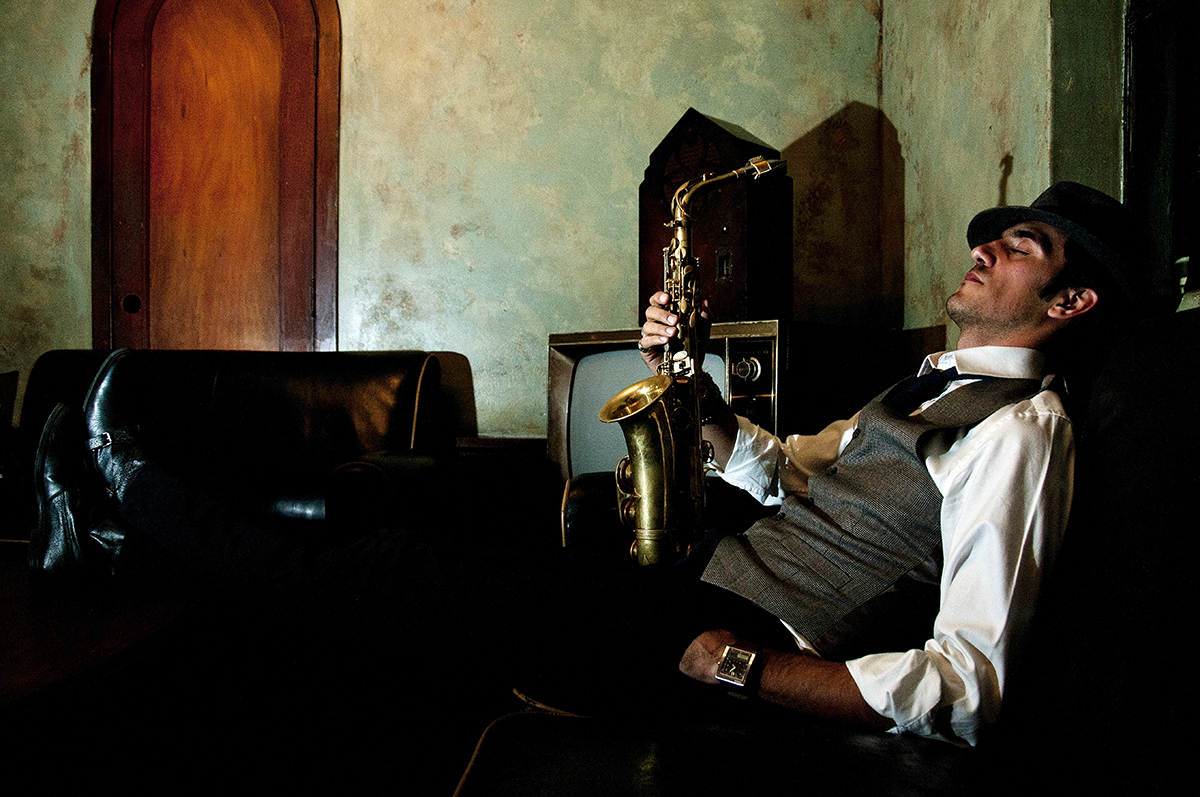