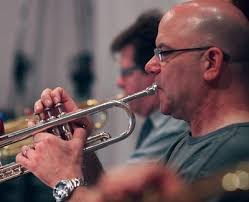 Born in April 3, 1959, Dan Fornero originally hails from from Kenosha, Wisconsin, USA.  He attended the North Texas State University from 1977-81, where he played his first trumpet in the famed One O'clock Lab Band in the years 1980 & 1981. Moving to Los Angeles in 1982, Dan left for a year on the road playing lead trumpet with Woody Herman. In 1988 he began a three-year tour with Tom Jones.

In 1991, he became a founding member of the Vine Street Horns and began recording and touring with many great artists.

Dan was a forming member of the Brian Setzer Orchestra in 1991. 1993 brought another tour with Tom Jones in addition to a Vine Street Horns tour with Al McKay & The LA Allstars, performing the incredible music of Earth Wind & Fire. World tours soon followed with Phil Collins and the great French rocker Johnny Hallyday. In 2001 Neil Diamond was added to his touring list, and from 1993-2005 Dan found himself touring the world several times over between the different artists he'd worked with. In 2003 he became a member of the Gordon Goodwin Big Phat Band, sharing the lead trumpet responsibilities with Wayne Bergeron.

Film and television credits include: 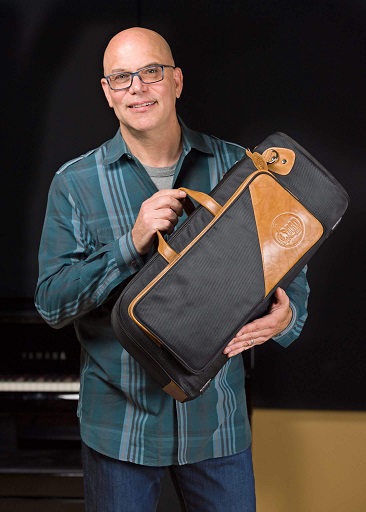